Protective agents in use against Covid-19 (Coronavirus SARS-CoV-2)

In the context of Covid-19 (Coronavirus SARS- CoV-2) we mediate and sell breathing masks (particle filtering half masks).

While China has been able to contain the country’s corona epidemic and restart production, a global pandemic has developed with Covid-19. As a German company, we have a duty to help. This is the main reason why we have activated our long-standing contacts with China, in this case to producers of protective masks.

The beginning of the cap-and-take of European countries to protect against the coronavirus is a disaster for the economy and society, but it is necessary and must be done consistently. China has been able to curb the spread of the virus in the shortest possible time through strict measures. Respiratory masks were and are important aids for this.

Hospitals and special clinics, medical practices, nursing services, nursing and old people’s homes and all services in the health sector. Even purchasing groups can purchase our masks, provided they are located in the medical sector.

In exceptional cases, we also deliver to companies that maintain general care with their employees or work in the medical field.

Write us by mail: info@dermaneo.com

The production of the masks is carried out under monitored environmental conditions in a clean room. In this way, we ensure compliance with the hygienic requirements already during production.

In order not to contaminate the products prior to their use, the FFP2 mask is individually wrapped, ensuring hygienically safe removal of new masks from the box.

MEPLUS ® is a trademark and at the same time a project name that specifically combines our protective products and our commitment in this field.

How to deal with Covid-19

Social distancing can save lives.

Why it’s important and how you cope with it:

Meet for dinner together via video chat

Find out how your friends are doing

Why is that so important?

The virus is mainly transmitted by coughing and sneezing

Talk about your thoughts and feelings

Allow yourself some dormant time

What the designations mean.

Coronavirus: Coronaviruses are a virus family to which the currently worldwide spreading virus Sars-CoV-2 belongs. As it did not initially have a name, it was referred to as the “novel coronavirus” in the first few weeks.

Sars-CoV-2: The WHO gave the novel coronavirus the name “Sars-CoV-2” (“Severe Acute Respiratory Syndrome”-Coronavirus-2). The name refers to the virus that can cause symptoms, but does not necessarily have to.

In the Ecomenian Lexicon of Saints, there is only sparse reading about the martyr of late antiquity. It is said that Corona was just 16 years old when she was executed, which subsequently led to legends. Since then, she has been regarded as a patron saint against epidemics and has in common with the eponymous virus not only cross-border internationality. The Holy Dictionary reports on Corona (Latin “the crowned”) only vague. Because her husband refused to renounce Christian faith, he was executed. From then on, she was also led to the marter death as a wife, while the Roman emperors Antoninus Pius and Diokletan ruled. They were tied to two bent palm trees, which they tore as they soared.

As a result of both steadfastness, Corona was already regarded as a model for faithfulness as early as the 6th century. Relics of her stake can be found today from Rome to Aachen. There is currently a pilgrimage in St. Corona am Wechsel (Lower Austria), which goes back to the discovery of a Corona statue in 1504, when a chapel was erected there for patron saints. (Source: www.dioezese-linz.at) 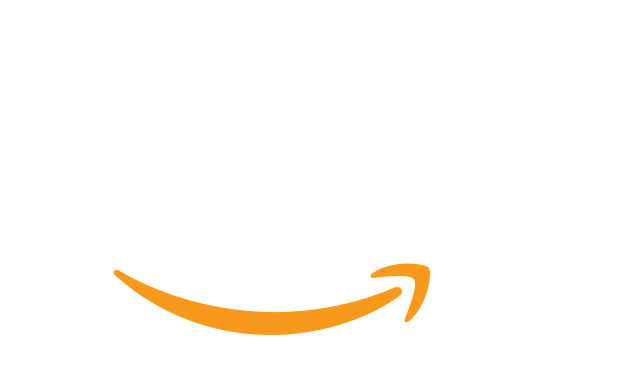 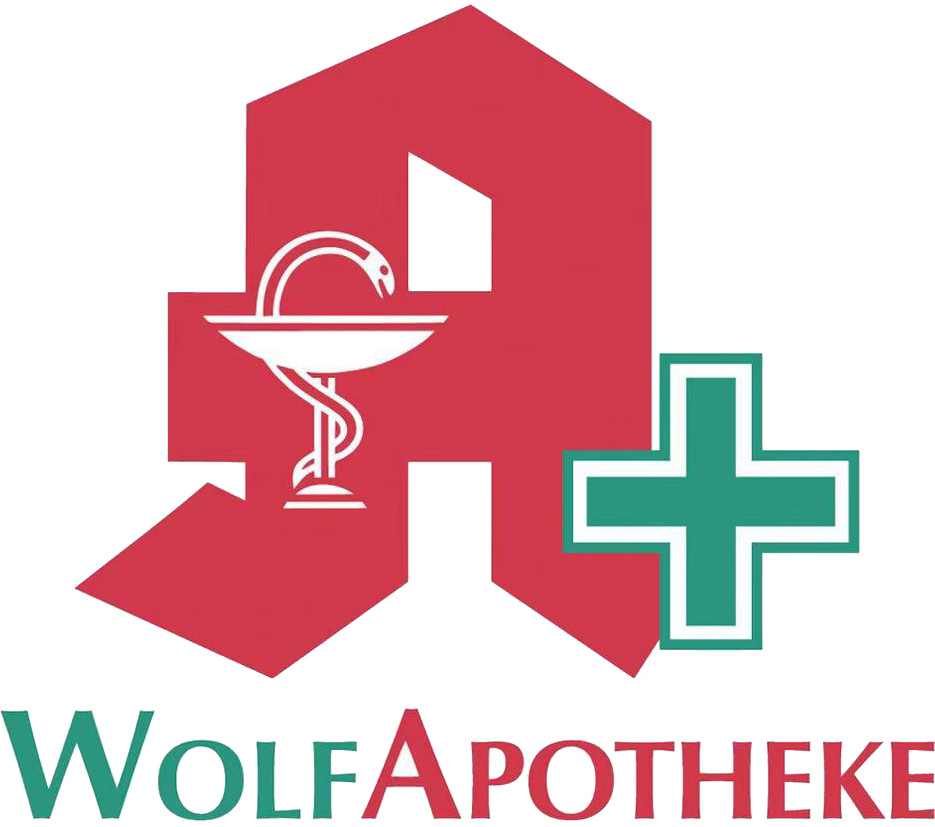